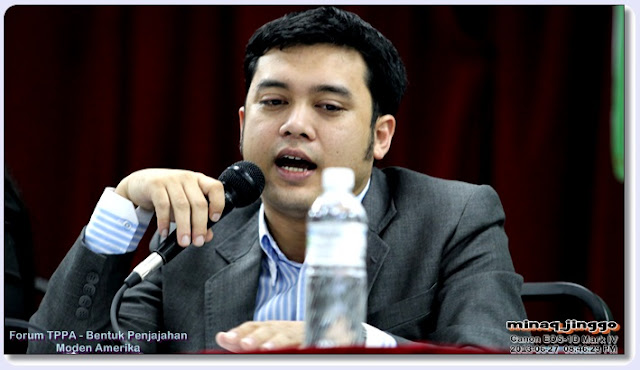 BY D.KANYAKUMARI AND L. SUGANYA

PETALING JAYA: The cyberspace is abuzz with talk that PKR vice president Nurul Izzah Anwar is divorcing her husband.

Nurul Izzah is said to have sought the divorce under Fasakh (to annul the marriage) in late December through a petition at a Syariah Court.

Her husband, Raja Ahmad Shahrir Iskandar Raja Salim, who is believed to have received the petition on Jan 16, has sought a two-week postponement of the matter for him to prepare his case.

Both Nurul Izzah and Raja Ahamd Shahrir Iskandar were not available for comment on the alleged divorce action.

When The Star Online contacted her at 11.40am Thursday, Nurul Izzah's phone rang twice and the line was cut after which the phone was switched off.
Around noon, Nurul Izzah had tweeted that she was attending the Asli's the 16th Malaysia Strategic Outlook Conference.
Nurul Izzah, 33, Raja Ahmad Shahrir Iskandar Raja Salim, 35, were married on May 9, 2003.

The marriage ceremony was held at the residence of Nurul Izzah's father Datuk Seri Anwar Ibrahim at Bukit Bandaraya.

The couple has a seven-year-old girl and four-year-old boy.